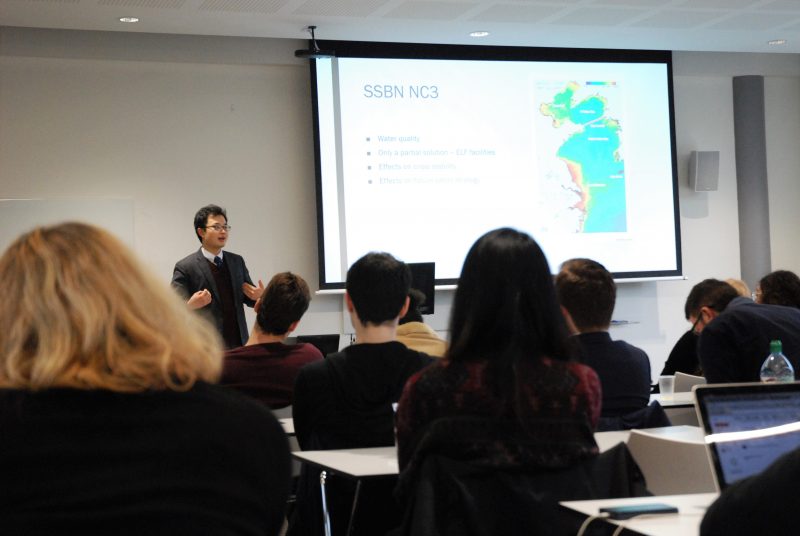 Student/Young Pugwash UK is collaborating with British Pugwash to host a major, one-day conference exploring the prospects for arms control and disarmament over the coming years.

The conference will be on 23rd February 2019 at SOAS, London. Register here.

Registration and refreshments are at 10am. Opening panel starts at 10.30am sharp.

Pugwash Peace & Disarmament Conference will consider cutting-edge issues in nuclear weapons policy and emerging technologies, as well as the underlying political dynamics that influence them.

The afternoon will include workshops on nuclear weapons and emerging technologies, led by young researchers and others in the Student/Young Pugwash (SYP) UK network.

The day will end with short, intensive sessions introducing participants to the technical side of key issues, including how nuclear weapons work and autonomous weapons (‘killer robots’)

There will also be a discussion led by Dr Tim Street about how NGOs, researchers and campaigners can work together over the coming year to advance arms control and disarmament. Bring your ideas!

Photos from our last Annual Conference 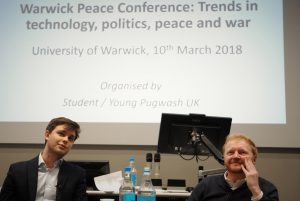 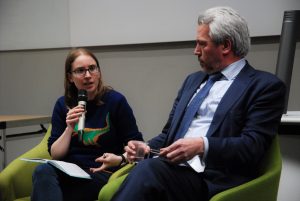 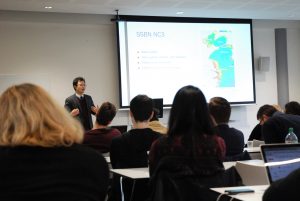 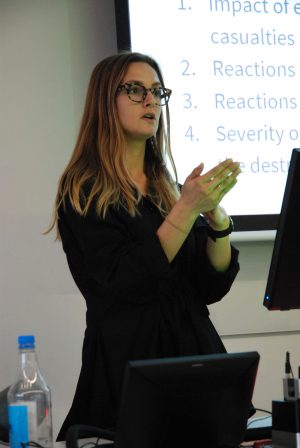 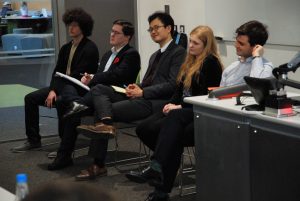 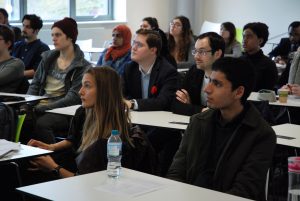 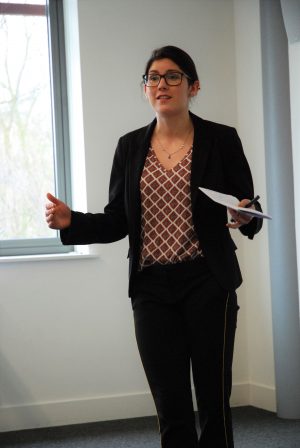 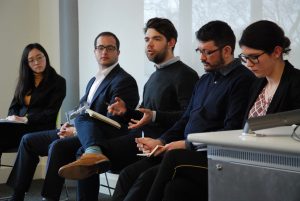