ISODARCO is an annual, intensive course for scholars and practitioners, featuring high-profile lecturers from around the world. The title of this year’s course was:

“THE PAST AND FUTURE OF ARMS CONTROL, NONPROLIFERATION AND DISARMAMENT” 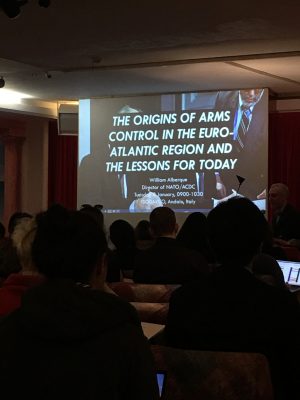 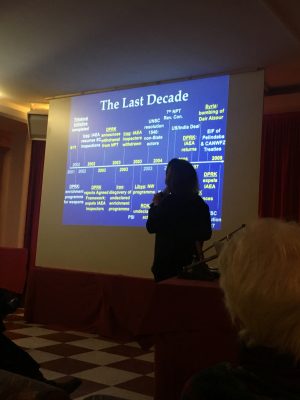