On 28th November, two members of the British Pugwash Executive Committee addressed an undergraduate Physics class at University of Nottingham.

It was a lively two hours, in which students, their Professor and Pugwashites debated the ethics of autonomous robots weapons (‘Killer Robots’), the intergenerational fairness of nuclear waste storage policies and learnt about early attempts by physicists, like Jo Rotblat, to educate the public about the dangers of nuclear weapons testing.

Thank you so much to the students and to Professor Philip Moriarty for arranging the meeting. 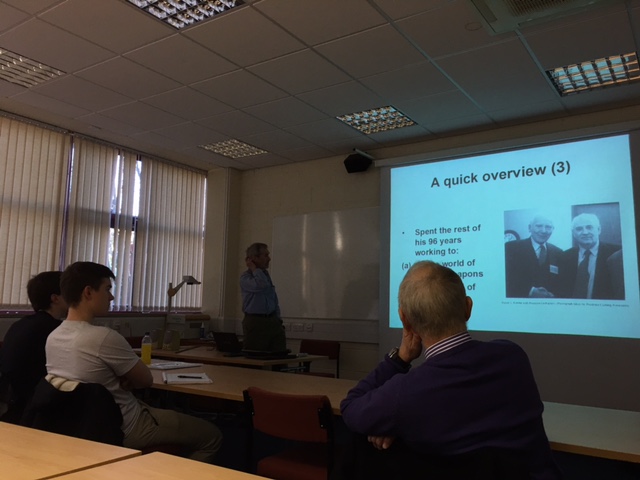 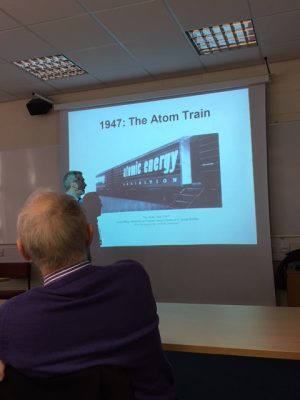 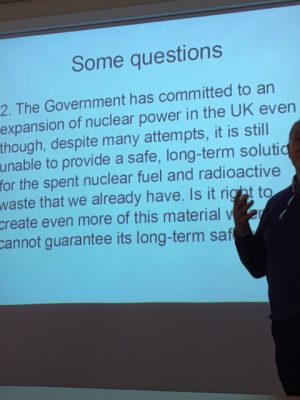