The Salisbury poisonings – one year after

Our guest speaker was Dr Richard Guthrie, a member of British Pugwash Executive Committee and an expert on chemical and biological weapons.

The talk covered some of the events during and after the Salisbury poisonings in March last year, from both political and technical perspectives.

We are grateful to SOAS’ Centre for International Studies and Diplomacy (CISD), for co-hosting the event and their continued support for British Pugwash. 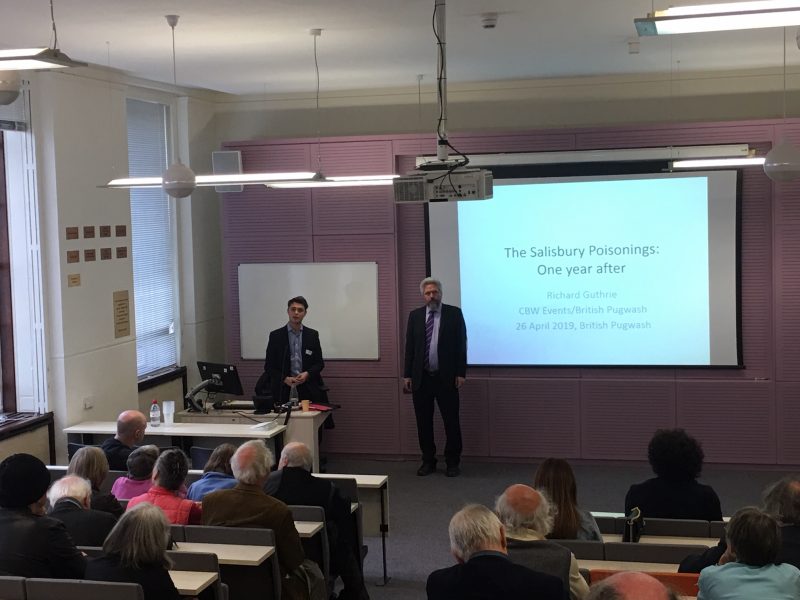