These two reports assess the effect of emerging undersea technologies on ballistic missile submarines (SSBNs) and strategic stability. They arise from work led by British Pugwash with BASIC in a close, supporting role.

Impact of Emerging Technologies on the Future of SSBNs (joint British Pugwash/BASIC/Leicester University) is the outcome report of a conference of the same name, held on 13th September at the National Liberal Club in London. It summarises the contributions of 15 scientific experts and strategic thinkers on the implications of major advances in sonar, non-acoustic detection, new forms of undersea communications and autonomous maritime drones for sea-base 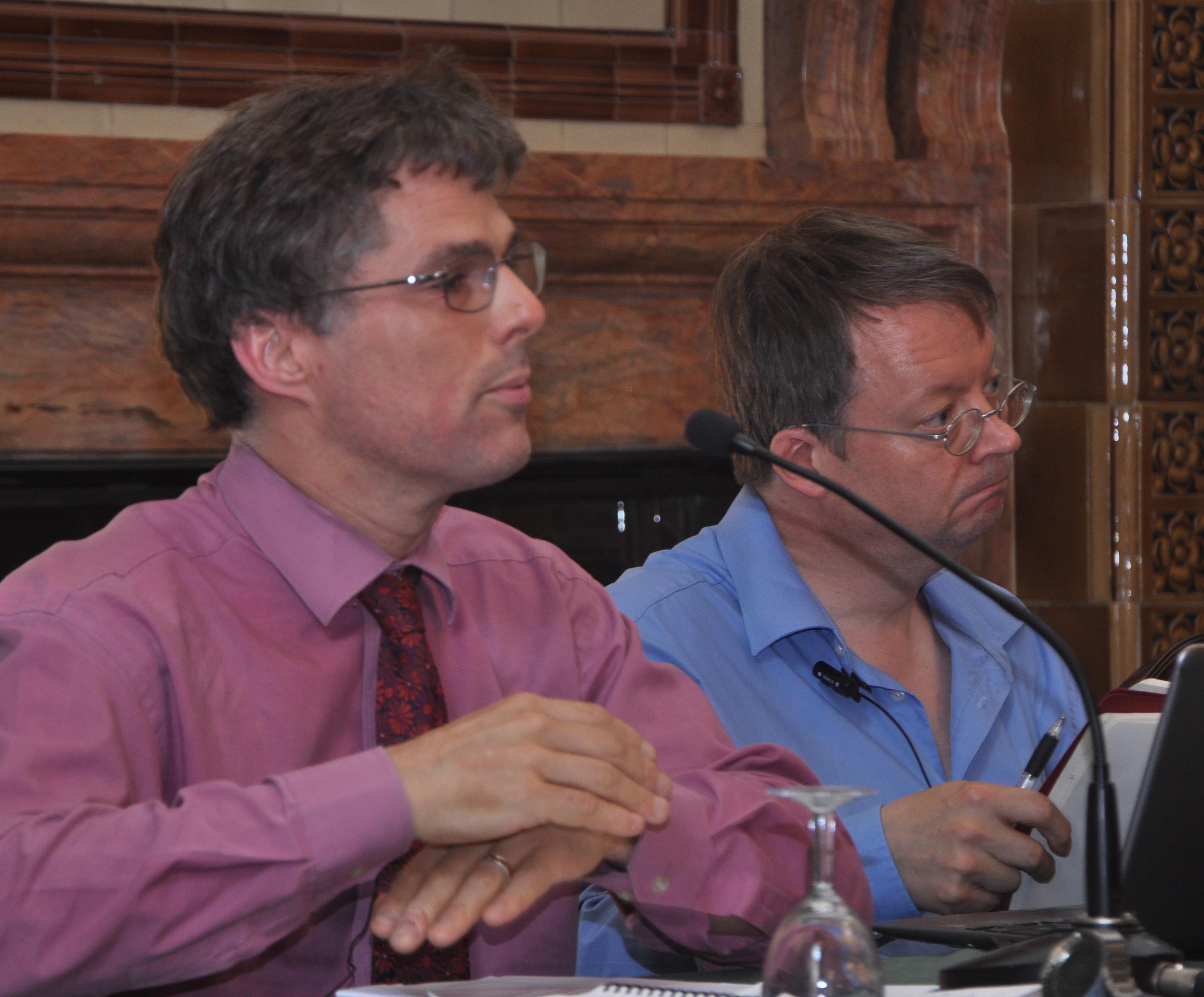 d deterrence.  It concludes that a radical discourse shift is needed, that moves away from the uncritical and atemporal assumption of SSBN invulnerability towards a sustained engagement with the potential and increasing vulnerabilities of sea-based deterrence in the digital age. Co-authored by Carol Naughton (Senior Research Fellow, British Pugwash) and Sebastian Brixey-Williams (Project Leader, BASIC), with the support of Leicester University, the report marks a two-year milestone of collaboration on emerging undersea technologies, and defined multiple avenues for the project’s future work.

Will the Atlantic become transparent This report, commissioned by British Pugwash for the conference, looks in more detail at how a ‘transparent oceans’ discourse emerged in the 1970s and 1980s that expressed ongoing anxieties about strategic submarine vulnerability, before going on to offer a model for how autonomous vehicles might be employed to detect and track SSBN in the future undersea battlespace.