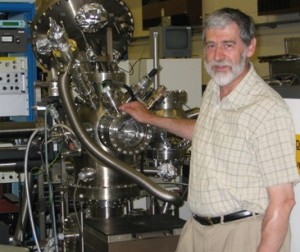 The growth of the human population of the earth and the consequent demand for energy has led to an increase in CO2 in the atmosphere and a loss of biodiversity that is likely to lead to a “sixth extinction”, argues Dr Peter Weightman, Professor of Physics at Liverpool University.

Both of these developments must be countered, or their consequences mitigated, if the human population is to continue to grow and current lifestyles are to be maintained or improved.

Professor Weightman contends that not only are these two problems linked by human population growth, but that they pose challenges, some of the solutions to which require similar advances in scientific research. “At a theoretical level, scientists need to develop their understanding of how complex systems operate in nature, and of non-equilibrium thermodynamics. These are probably the most difficult problems we face.”